Early life and rise in business

Anar is the owner and co-founder of several companies, operating in various business sectors both in Azerbaijan and elsewhere.

After graduating from high school, he studied at the Nakhchivan State University from 1996-2000 and earned a Bachelor’s degree in economics. Later, he obtained a Master’s degree in business management from the State Academy of Public Administration.

Anar first started his business importing products from Turkey and selling them in Nakhchivan. Simultaneously, he joined a car import business and worked in his family passenger transportation business.

In the early 2000s, Anar came to Baku and expanded his business in the capital. He made investments of his own in the real estate market in Baku and also invested some of his family’s capital into property in the Azerbaijan capital. These investments earned him and his family substantial profits after a sharp rise in the capital’s property prices during the period.

Now, he runs a successful multi-national company with interests in several industry sectors and countries. 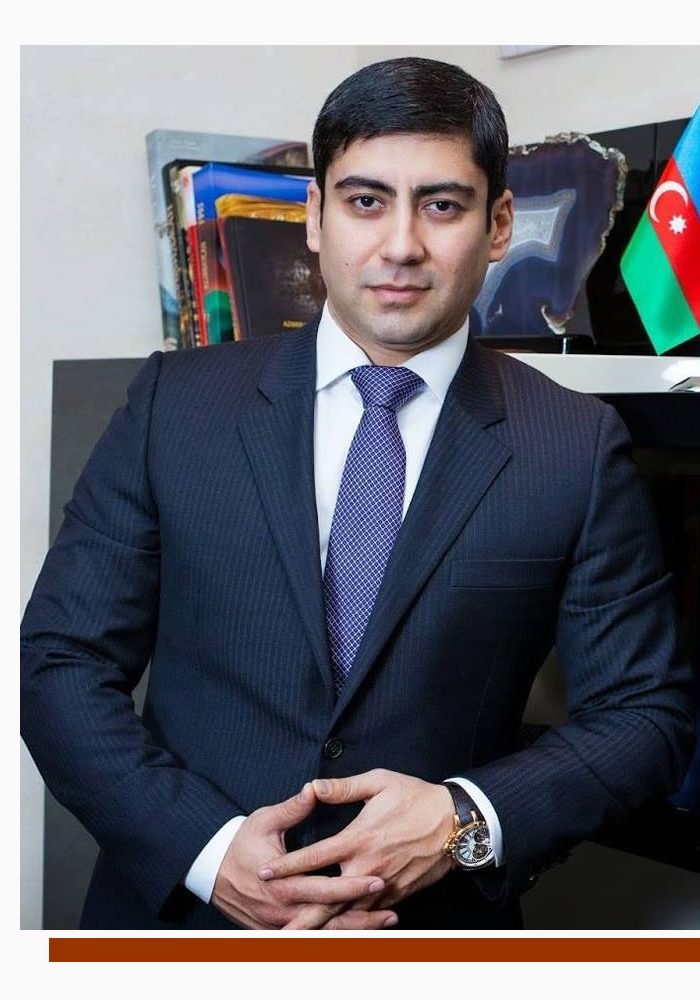 Since the mid-2000s, Anar has been recognised as a successful entrepreneur in Azerbaijan and beyond its national boundaries.

During this time, he has collaborated with many companies, operating in commercial, construction and industrial sectors. He spotted the potential for business between the UAE and Azerbaijan and was one of the first to set up a trading company to operate between the UAE and Azerbaijan. He was quick to spot the increasing demand for computer and electronic products in Azerbaijan and started shipping these products from the UAE. He became the first Azerbaijani involved in the UAE businesses contributing into trade and investments between the two countries.

Anar’s experience in business in the UAE stimulated his interest in the oil sector. He created several oil service companies and used his oil related experience gained in the UAE to grow the oil service sector in Azerbaijan. He set up The Grand Ltd Company and started importing equipment for the energy industry and providing various contractual services to foreign and local oil companies. This work first brought him into professional contact with various oil companies including SOCAR. Anar consolidated his companies into a single entity called the Union Grand Energy PTE, which is headquartered in Singapore, a reputable international business location famous for high standards of corporate governance and transparency. UGE also has a registered representative office in Azerbaijan. By doing so he voluntarily disclosed his overseas international business activities to the official Azerbaijani authorities. As a result Anar became the first Azerbaijani businessmen who paid large income taxes on profits earned abroad.

While working in the oil industry, Anar observed that foreign trading companies had a strong hold on the sale of Azerbaijani crude oil, which caused a decrease in oil revenues as well as problems of selling Azerbaijani oil under its own brand. While attending some business event, he met a well-known oil trading expert with whom he discussed this matter. Anar became even more convinced that Azerbaijan needed its own trading company. He submitted his relevant proposal to SOCAR, as a result of which SOCAR Trading company was established in Switzerland. Due to the success of this company, Azerbaijan obtained a profit of 2 billion US Dollars during 5 years and the brand Azeri Light was recognized on the international arena. In 2012 Anar Alizade sold all his shares in SOCAR Trading Company to SOCAR.

Anar owns numerous companies in the oil, construction, commercial and industrial sectors which operate in Azerbaijan, UAE, Turkey and Singapore.

All these companies are united by making their commitment to making their partners’ interests as their priority, too, and to creating reliable and friendly working environments, using the latest technology. Their philosophy is spelt out by Anar himself:

“Today, in order to succeed in business, it is not enough to correctly assess market trends; today the biggest success is to establish a reliable and close relations with our partners, in other words, with our customers. In any case, all market trends are defined by them”. 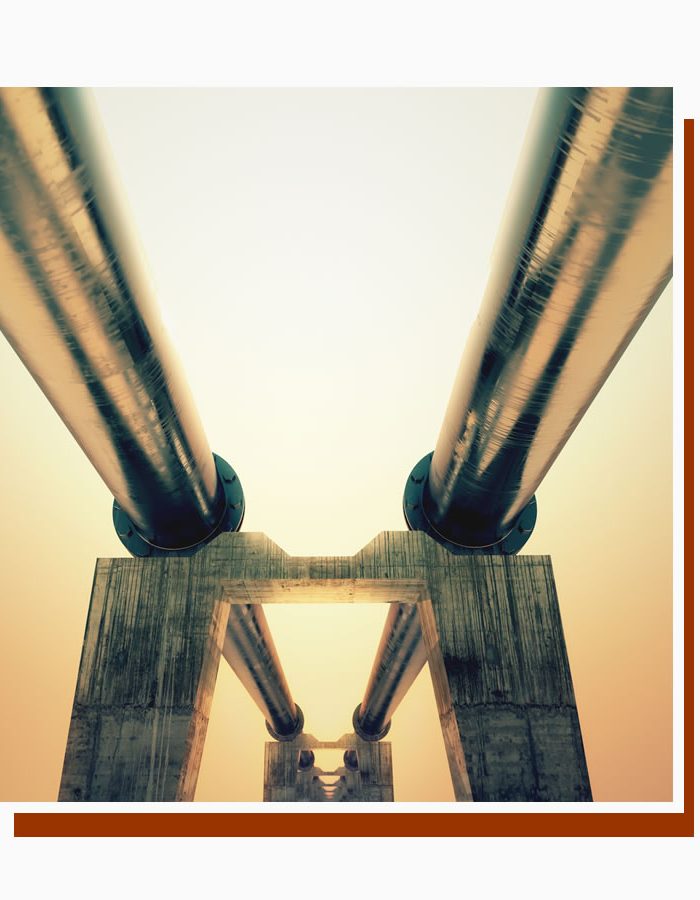