İnterview with Alovsat Muslumov, Director of Baku Business Factory founded by me
July 28, 2015

Anar Aliyev has shown all the aces to Eynulla Fatullayev
November 15, 2014

BY EYNULLA FATULLAYEV, DUBAI Editor’s Foreword: A year passed since the publication of the Report on Azerbaijan’s oil industry by

Interview with the CEO & founder at Union Grand Energy 1. What is your current role in the regional oil 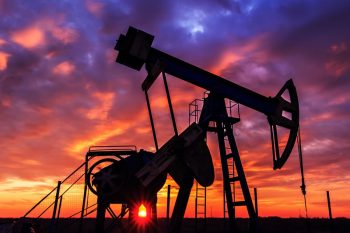