In accordance with the decision of jury of ‘Business Time’ independent business magazine, founder and owner of ‘Union Grand Energy PTE’ Group of Companies Anar Alizade has been awarded ‘Azeri Business Award 2015′. 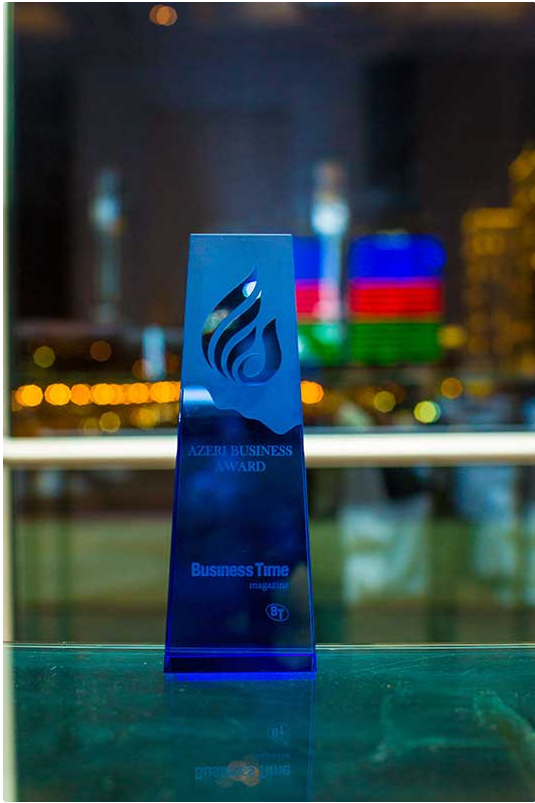 The award presented to Anar Alizade on the nomination of ‘Business Initiative of the Year’, Report informs.

Notably, guiding by the appeal of the President of the Republic of Azerbaijan Ilham Aliyev to business elite regarding diversification of the country’s economy as well as maximum effort for development of non-oil sector, businessman Anar Alizade has established Baku Business Factory business incubation center in May 2015 in order to support business initiatives of youth. During first 8 months of its activity, Baku Business Factory, which has received over 430 appeals, considered them and decided to support 17 different business projects. Taking a look at selected 17 projects, their belonging to 11 various business activity types reveals. It shows that the organization strictly complies with its target for diversification of the country’s economy as well as its development. Currently, 9 of these projects have launched their business activities and achieved to gain sustainable revenue. Rest 5 projects have not reached the stage of bringing profit as they are new. Other projects are currently under preparation.