The company “Baku Business Company”, which found by me, brought together 200 persons at the business forum on topic of business initiatives on October 10, at Hilton hotel in Baku. The forum was attended by officials, representatives of many local leading companies, businessmen, scientists and foreign experts.

Speaking at the opening of the forum director of the organization, Professor Dr. Alovsat Muslumov said that, for several years, our country holds a series of works to support business initiatives of young people and increase their interest in this area. According to him, the main purpose of the establishment of Baku Business Factory is to provide logistical support to the youth business initiatives and creation of opportunities for the formation of their business skills. During his speech, A.Muslumov stated that, interest of young people to the center is very high and results exceeded expectations. Up to now 130 appeals were sent to the Co-working center, which is part of BBF and free of charge. Currently, 26 people work in the center on 13 different projects. A.Muslumov also noted that, Startup Lab began to operate in September 2015: “In laboratory intended for more extensive support program, we have received 140 project proposals and we expect that the number of appeals will increase further. We’ll help young people in turning their projects to business and reach the world markets”.

During the forum, Professor of Bogazici University Dr. Ozer Ertuna delivered a speech on “Successful initiative in fast changing world”. He said that supporting the initiative is creation of conditions that will ensure the emergence of initiatives and overcoming obstacles.” We live in a new world, and it also creates new challenges. Now, after 10-20 years activity areas will be the exact opposite of the current one, and craftsmanship and creativity will be most required which is now a minority”. O. Ertuna said that, there are more than 10% unemployment in the world, and this figure varies in different countries:”In Turkey, unemployment rate for university graduates exceeds 25%. We can say that it is a serious crisis. The way to get rid of the crisis is an initiative for new ideas”, he said.

Delivering a speech on “Initiative and History of Silicon Valley”, representing Silicon Valley and Turkish Telecom Argela Dr.Mustafa Ergen spoke about the history of initiatives. He told about the role of enterprising people in the history of technology. In his speech M.Ergen disclosed reasons behind the success of Apple, Microsoft and other leading companies and conveyed messages to youth.

The main purpose of the forum is to initiate business ideas and create opportunities to share experience of those, who have gained success in business on a global scale with young people. 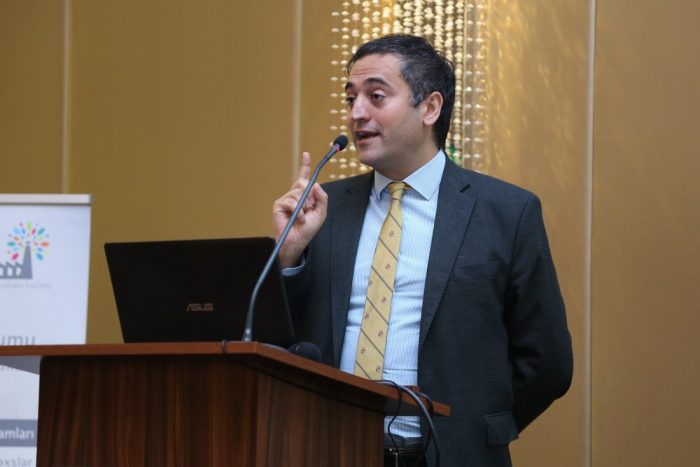 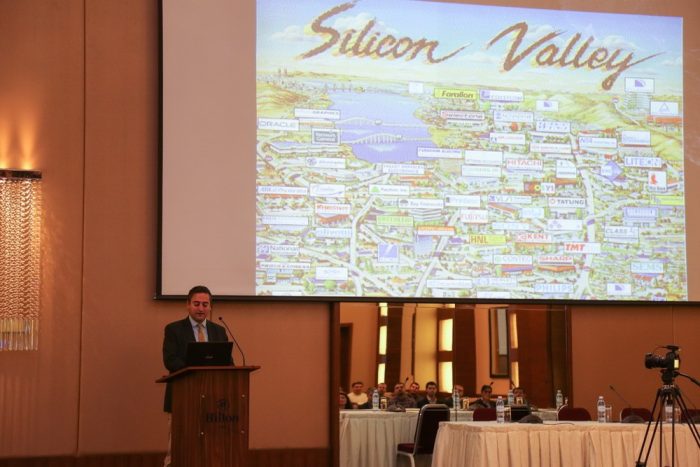 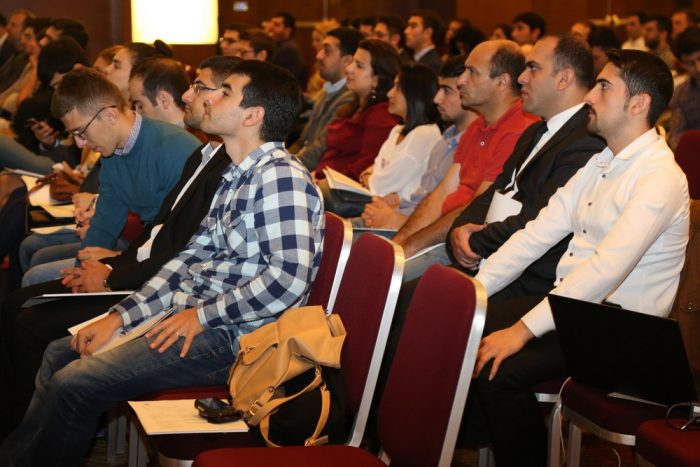 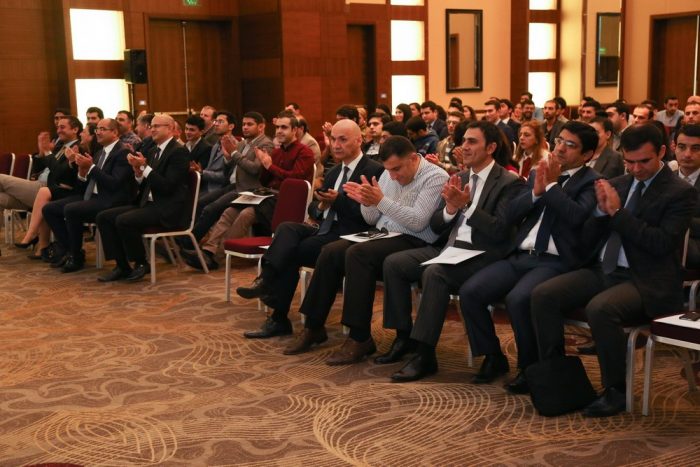 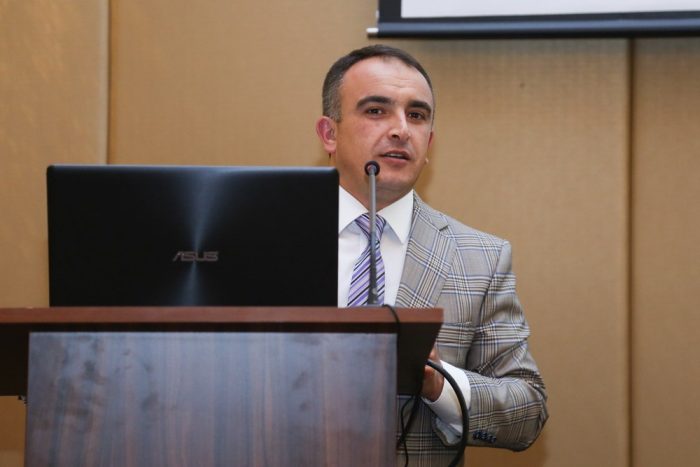 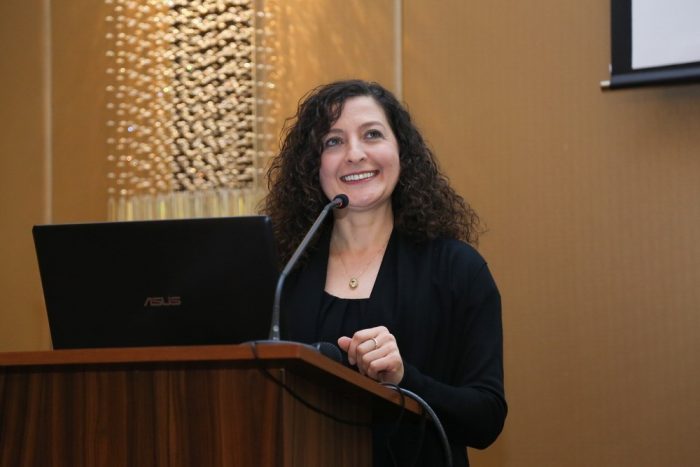 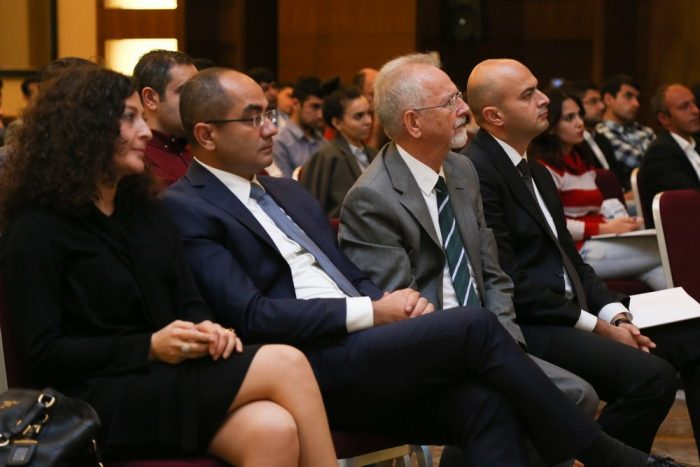